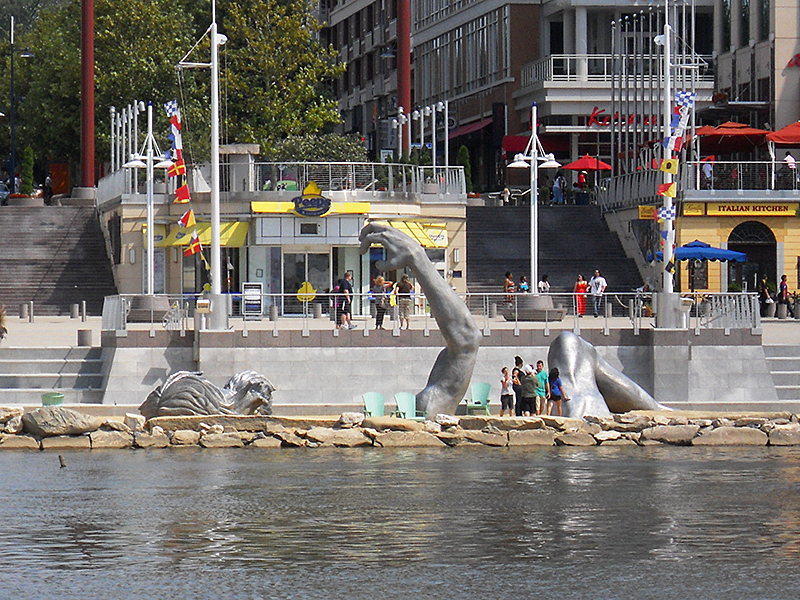 We recorded his episode five days before Arthur posted it. We take that as a positive trend. We start with some of our usual banter, including a Month Day. Then it’s on to “legitimate rape”. This is actually just part of where the Republican Party is these days. The chutzpah of the Romney/Ryan campaign astounds. In unrelated news, we talk about the passing of Phyllis Diller and that leads to a discussion of what legacy will be left for future generations. When people who lived through events die, our link to those times is lost—does it matter? Are there ways of preserving some of that connection? Finally, Jason went on a trip.

Links for this episode:
The Awakening at National Harbor – Jason’s blog post on the photo with this episode
Jason’s Blog
Arthur’s blog, podcasts and videos can be accessed here.